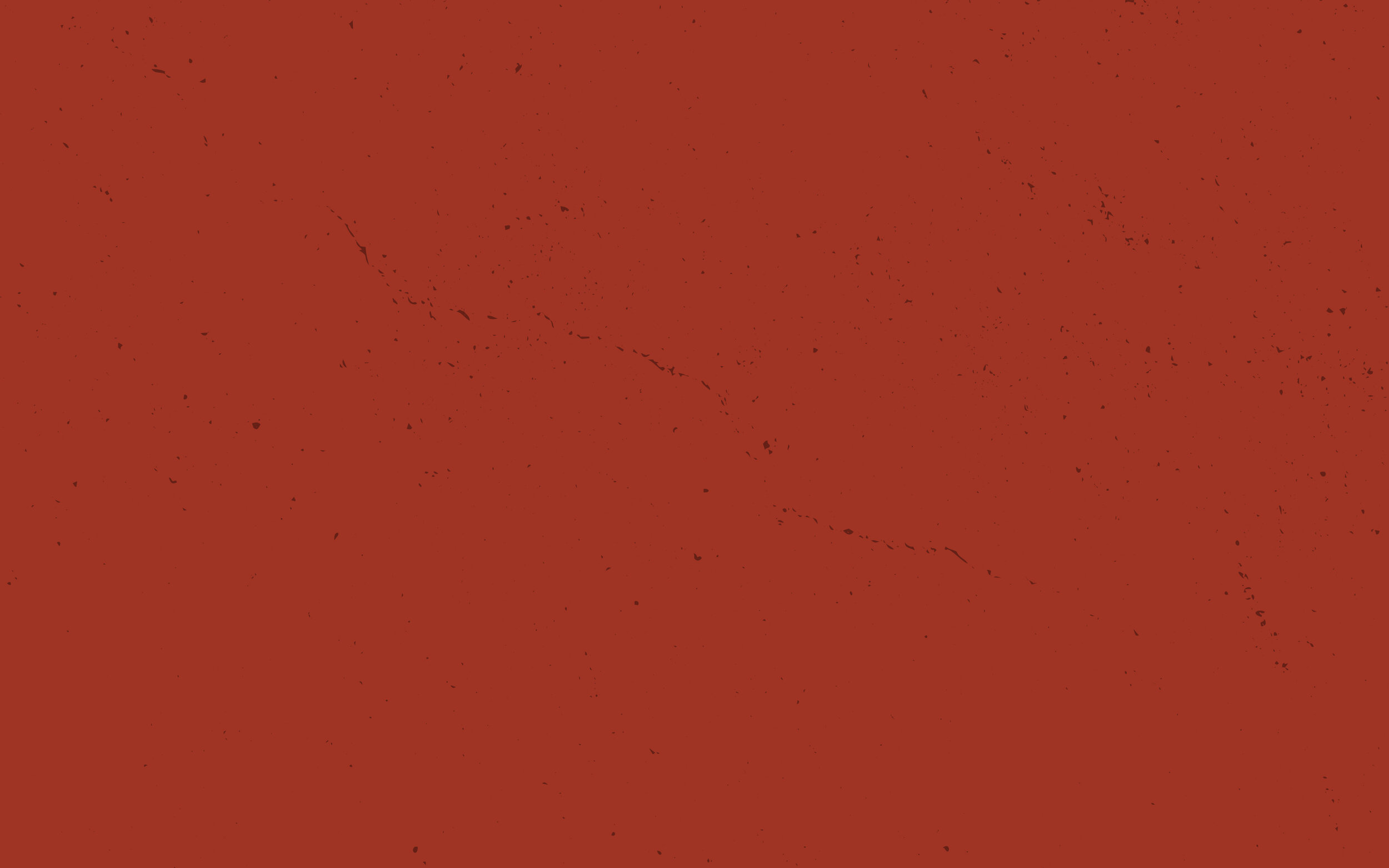 Fuel & Iron seeks to forge a bridge between Pueblo’s industrial past and a future which honors the city’s diverse population and bountiful agriculture. By creating a platform for restaurant incubation,  downtown housing, and community engagement, Fuel & Iron will catalyze the economic vitality of downtown Pueblo and the city as a whole.

The redevelopment of the Holmes Hardware Block will consist of the Fuel & Iron Food Hall on the ground floor with 28 affordable housing units on the second and third floors. The larger Phase II project site will have roughly a half acre devoted to an urban farm, ample parking for both the food hall customers and apartment residents, and land dedicated to multi-family housing. 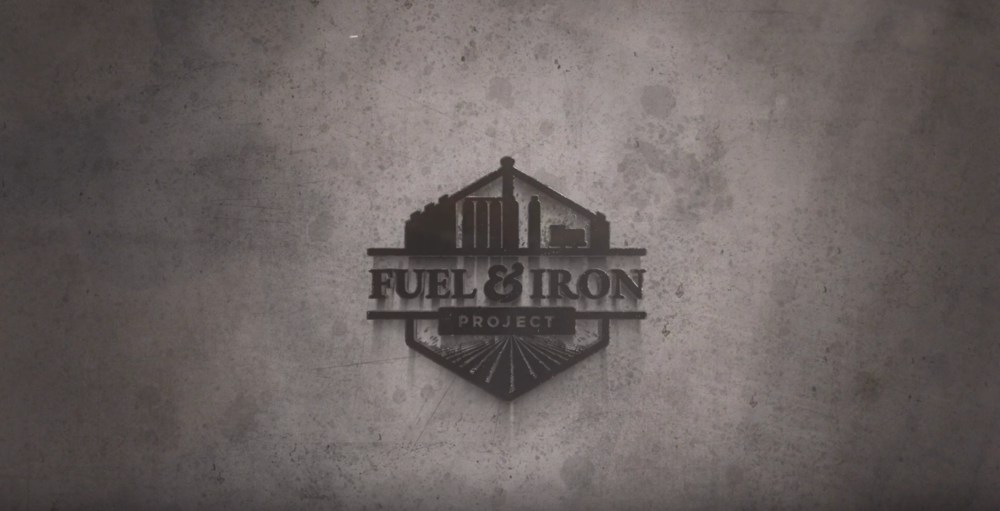 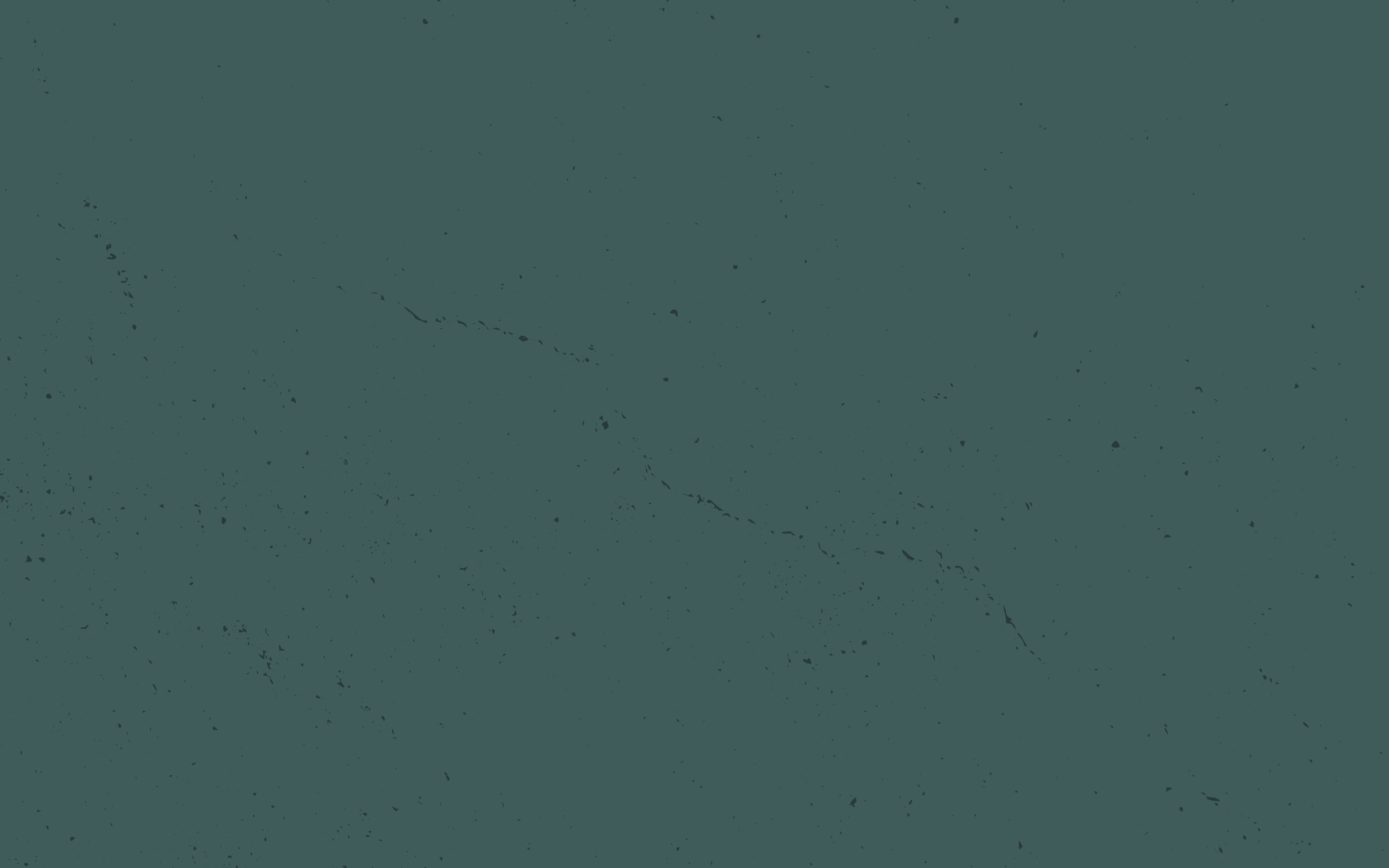 Pueblo, Colorado has a rich history as one of the cities that built the American West. Its original steel mill, Colorado Fuel & Iron, was once the largest employer in Colorado, home to 15,000 workers at its peak. In 1910, the mill employed one-tenth of the entire workforce in the state, and from 1901 to 1912 Colorado Fuel & Iron was listed on the Dow Jones Industrial Exchange. Pueblo quickly became a diverse city and, at one point, more than 40 languages were spoken by the mill’s workers. While the steel market crash of 1982 precipitated the decline of the mill and its subsequent sale, Pueblo’s steel mill is still active and vibrant today, producing rail, seamless pipe, rod and coiled reinforcing bar.

The Fuel & Iron Food Hall honors Pueblo’s proud industrial past and present while paying homage to the immense economic diversification that has transpired since the mill’s hegemonic days of the early 1900s. Specifically, this project reflects the rich agriculture and distinct cultures that call Pueblo home. Fuel & Iron sits at the bridge between Pueblo’s downtown and south side, and helps connect Pueblo’s industrial past with its economically vital future.